always in the window with a smile… 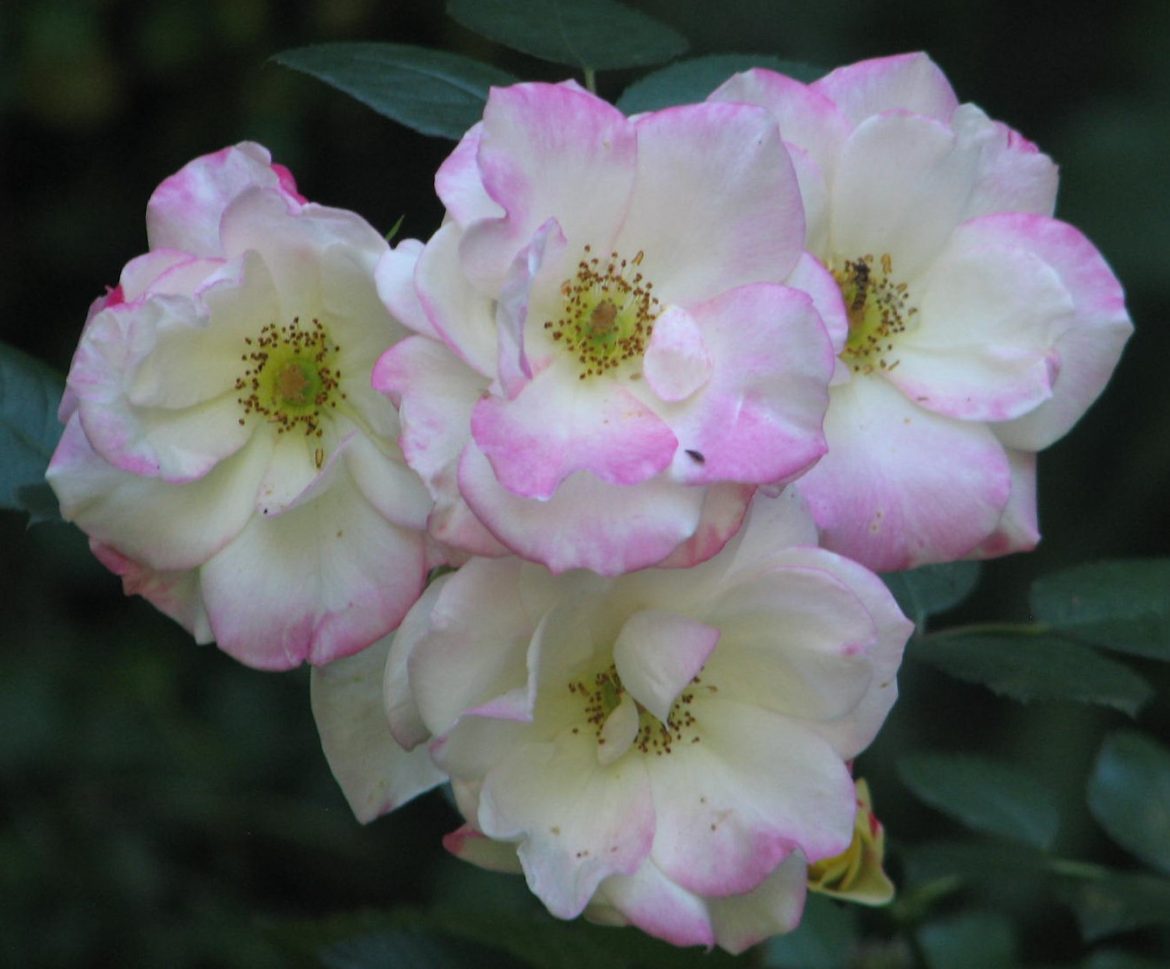 What I’ve been thinking about lately is an elderly lady in my neighbourhood who I had a very special friendship with, though we really didn’t speak very often.  For most of their years of elementary school I walked my children the four or five blocks to school, and then met them again at the end of the day.

Some of this yes, was simple necessity, I am not a driver (I am a walker) and when the first of my four began school the other three littles and I walked one to school and back again.  With each passing year, this in turn became two to school, then three to school and so on.  Sometimes there was a wagon full in fair weather, and then a long black sled full of children and back packs in winter.  (My arms and legs had never been so strong!)  Later I was a parent volunteer at the school, helping children with literacy and fine motor skills,  and I guess too .. I just really liked being with my kids..  and other peoples kids and I was there for them when I could be.

We always took the same route, passed by the same houses, said hello to the same dogs.  We also happen to pass by a lovely yellow brick house, not too far from ours but around the corner with a large picture window in front.  In this window sat an elderly lady, who smiled and waved as we passed by and of course, we, the children and I responded with our own group of smiles and waved back.  So this became our very pleasant ritual five days a week for many years.
In that first winter when snow had come down and not been cleared, I began to shovel the snow from her porch, walk and drive on my early morning walks.  It was sometime before she discovered it was me, from then on she called me her angel.

One afternoon as the children and I passed she waved us in, it was just after Halloween and I believed my children were too small for much trick or treating and didn’t really eat much candy anyway –  at the door she handed me a small brown bag with a few treats that she had saved especially for us.   The next year, we made it a point to dress the kids and stop in to see her.

A few years on, one morning she waved me in and asked if I would mind pulling a few weeds in her gardens as she was no longer able.  We saw to a tree being cut down when it had become unhealthy, dangerous and caused her to worry.  Then once after an ice storm her power and phone had been out for a couple of days and she flagged me in to ask it I could contact her daughter to let her know.   I tried to keep a more careful eye on her there after.

When I fell terribly ill with a bout of pneumonia and my husband had been taking care of the travels to school and back,  this lovely soul noticed I was missing and sent home a gift that she had made with a note wishing me well.

When she died,  I sent a letter to her daughter to say just how much she had meant to us, and how very much..  we would miss her.

Having shared all of this, what I’m thinking is how lovely she was and somehow I just can’t for the life of me remember her name…   and isn’t that awful.
I ask the kids, now young adults with young working memories – not yet full of so much stuff –
if they can remember… jog the brain fog
Then we share stories of remembrance and loveliness,
and we smile.

When I say we had a very special friendship, it is
because we really did.
She meant a lot to me, even though
I suppose I didn’t actually visit her so much,
spend the time
as one should
I, as a busy young mother of four,
building a life
keeping up
we did, both of us, this lovely lady and I
maintain a bond of kindness
touched a life
found a kinship
shared love
and a comfort
in knowing the other was
there
always with a smile
and a wave

So, what I’m thinking is… true, maybe we cannot possibly do all of the good
that is necessary to save
the whole world,
but we can,  each of us,  today
and everyday
do
one
small
thing

as you will always find
it matters  ♥

“Do the good that is in front of you, even if it feels small.”  ~ Sharon Salzberg