a kindred in clouds… 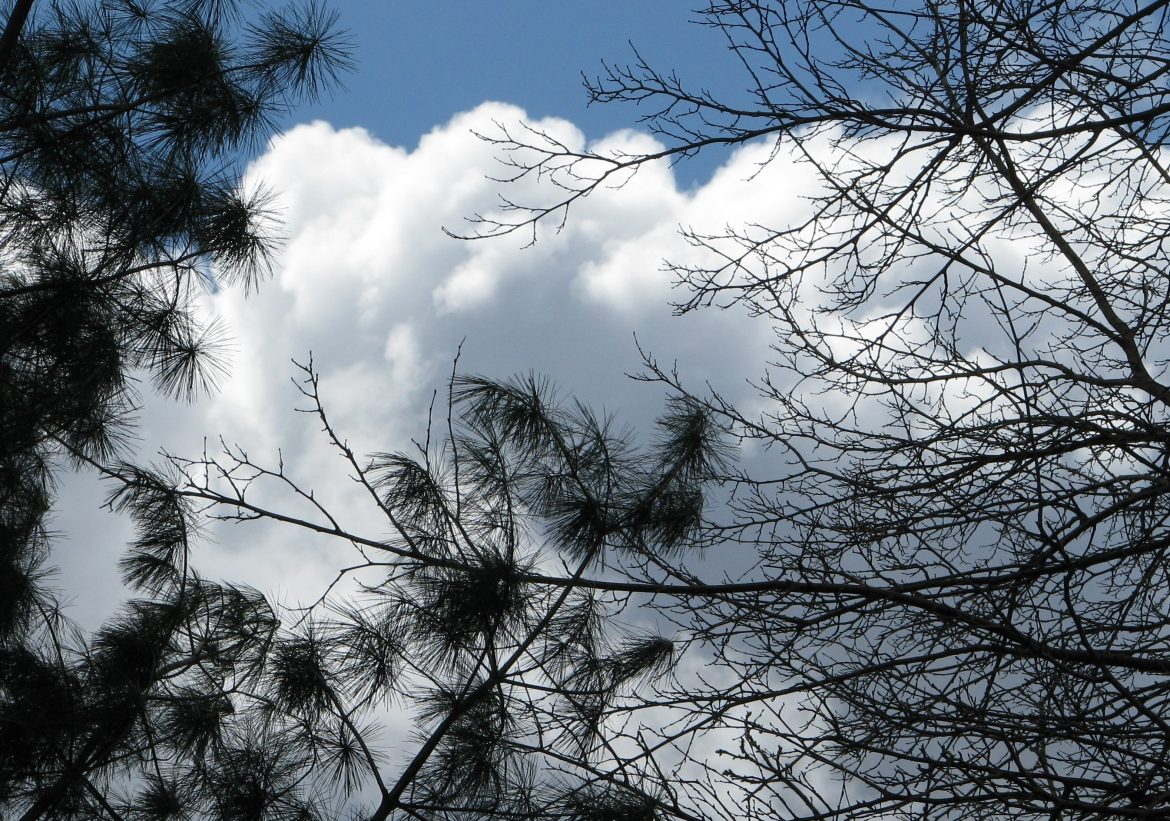 Yesterday I finished reading a book on J.D. Salinger
feeling quite fired up, I am anxious to sit down and write
a graciously respectful nod to someone who came to feel
(in rather audacious thoughts) as somewhat of
a kindred soul
who so very much endeared himself to me in the later stages
of his life
in his very real need
of
privacy

and really, the irony is not lost on me
how often I am drawn to a biography of someone who
despite sharing in creative terms
wished their lives to remain
their own
but yet… this being something
we the inquiring public
just
cannot do
as if having a wish for privacy and a certain remoteness
applying the term recluse, deems you somehow
strange, conniving
flawed

I am struck also by this paragraph from the last page,

“There is something within the human character that compels us to cast down the idols we ourselves have elevated.  We insist upon exalting those we admire beyond the reality of their virtues and then, as if resentful of the heights we forced upon them, feel it necessary to cut them down.  It may be within our character to smash our own idols, but that same character is in constant longing for something to look up to.”

as often,  I too have commented on
the nature of how much we like to
raise up
then most willingly pelt with tomatoes
or actively and most grievously work to
tear
down

as well I am incensed by an attempt to hijack a beloved character
of someone’s creation and telling
to haphazardly compose a sequel
to someone else’s writing
this one (as I know well has been done to a few)
baffles me completely
how a sequel of any sort, can be written
to someone else’s work of fiction?

but yesterday, I don’t make time for writing
busy instead with things to do
I let thoughts come and go throughout the day
interspersed with brief niggles of
who am I to comment on
Salinger
still, I also do not put the book back on the shelf,
but let it rest here beside my chair
in contemplation of things…
and great admiration of one’s need for
and achievement of
a rather
private sort of
life

this morning the ground and all of its surroundings
in my garden of still early
May
are lightly blanketed in snow
above me
the sky, (before the blue disappears almost completely)
is mostly covered in clouds
that I notice, are quite a dark-ish grey
underneath
while shining a fabulously bright white
on top
reflecting light

and here at my feet,
in the delicate solitude
of my own private
garden
I most gratefully find
my
heart  ♥