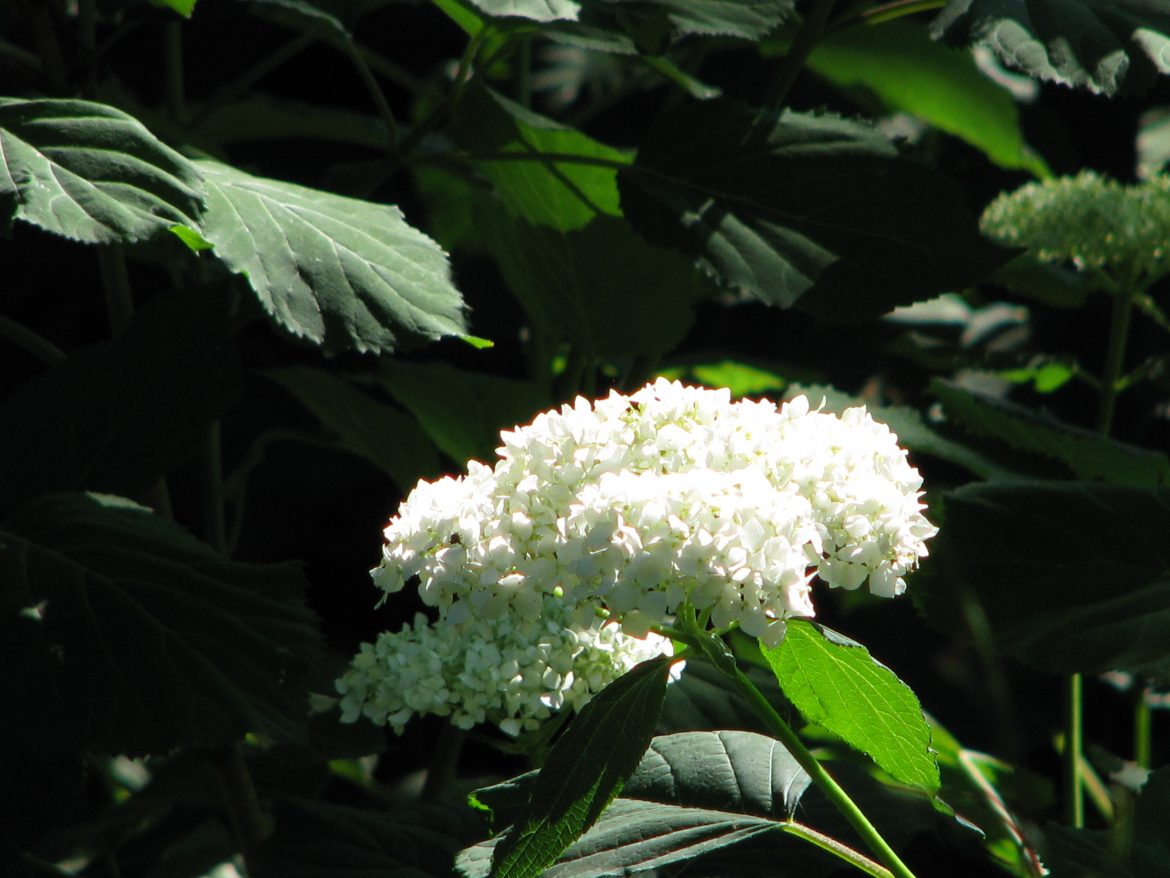 So, here’s what I’ve been watching,
(and yes, I did just begin this post with so..
as if we have engaged in some sort of
running conversation)
this week I watched a two part documentary called And She Could be Next
featuring women of colour transforming (American) politics
which was really good –  strong, informed, hard working women
trying to make a difference in their communities
very often, against all odds
I was struck by two women’s stories in particular
one being Rashida Tlaib who campaigned and then
successfully became a member of the US congress
only then to be heckled by the current president
and to receive death threats from his supporters
the other was Stacey Abrams who ran for Governor of Georgia
but was completely undermined and ultimately defeated
by the full out racist and blatantly criminal actions of her opponent
I stood shocked (but not surprised) by the outcome
and felt later completely defeated by the process of what I had witnessed
I wondered just how Stacey Abrams and all who worked hard for
and supported her
felt like there was any point in even trying
against criminals and a system (from the top) that fully supports them
I swallow tears,
of course the current and constant calls of BIPOC
is not lost on me here, it just never fails to weigh heavily
the absolute, arrogant consistency of
cruelty
where the only means of keeping your petty power
is at the cost of human decency and
democracy

last night I watched Golden Girl, a film about Sweden’s Frida Wallberg
the best female boxer alive and WBC World Champion
undefeated in her career until…
not necessarily something I might choose at the outset
as punching someone in the head, or anywhere for that matter
does not look like sport to me, I do not understand it
and most often cannot watch
I didn’t know anything about the film beforehand
not so much about the sport, it was more
about the personal cost of one’s dedication
those who gather round and stand to benefit
and as an elite athlete
where it leaves you, when you are no longer
what you thought yourself
to be
I was you could say, gutted by the time I had finished watching
heart in my throat
I wanted so much, (and still do) to give Frida Wallberg
a hug

I’ve just begun reading How to be an Antiracist
by Ibram X Kendi
I don’t ever write in books I am reading
as books to me are sacred beings
I do not bend, smudge or dog ear
but this one already feels like I want
so much to run a highlighter over sentences
that resonate
words that when they hit, I have to
stop reading, close the book for a minute
and breathe
same lump in my throat
then I reopen, go back to reading again
it feels important to do so

I suppose all I really wanted to tell you about today,
is
wherever it is you currently find yourself
look for the kind caring humans
they are out there
look for the goodness in the world
resist the urge to pass judgement without learning
first

there is light to be found

“In a world that lives like a fist
mercy is not more than waking
with your hands open.”
~ Mark Nepo

at the very least
be love, the world needs you
(and I appreciate you)
now
more than ever ♥